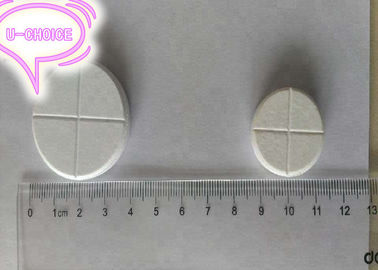 Gibberellic Acid GA3, Acid Gibberellic (also called Gibberellin A3, GA, and GA3) is a hormone found in plants and fungi. Its chemical formula is C19H22O6. When purified, it is a white to pale-yellow solid.
Plants in their normal state produce low amounts of GA3. It is possible to produce the hormone industrially using microorganisms. Nowadays, it is produced by submerse fermentation, but this process presented low yield with high production costs and hence higher sale value. One alternative process to reduce costs of the GA3 production is Solid-State Fermentation (SSF) that allows the use of agro-industrial residues.
Gibberellic Acid GA3, Acid Gibberellic is a simple gibberellin, a pentacyclic diterpene acid promoting growth and elongation of cells. It affects decomposition of plants and helps plants grow if used in small amounts, but eventually plants develop tolerance to it[citation needed. GA stimulates the cells of germinating seeds to produce mRNA molecules that code for hydrolytic enzymes.
Gibberellic Acid GA3, Acid Gibberellic is a very potent hormone whose natural occurrence in plants controls their development. Since GA regulates growth, applications of very low concentrations can have a profound effect while too much will have the opposite effect. It is usually used in concentrations between 0.01 and 10 mg/L.

2. And it can break seed dormancy, promote germination, and increase fruit setting rate, or cause parthenocarpic (seedless) fruit by stimulating stems of a plant higher and leaves bigger.

3. Then, it has been proved from production practice for many years that the application of gibberellins has signification effect in raising the yield of rice, wheat, corn, vegetable, fruit, etc.

When used for hybrid rice seed growing, gibberellic acid can adjust blossoming period and promote the spike growing of the parents. This will in turn increase the valid spike counts and grain counts with obviously increased burliness rate.